Get fresh music recommendations delivered to your inbox every Friday.

The Haunting Past of Christoph de Babalon, Vol. III 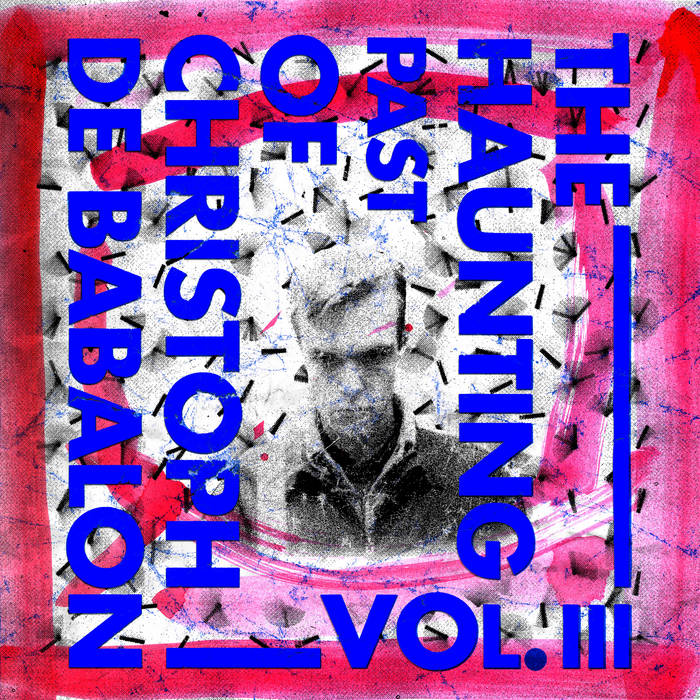 The third part of the series collects the most noisy and punk style tracks Christoph de Babalon made in his early years. Rare and sold out stuff finally available again in remastered form.

Bandcamp Daily  your guide to the world of Bandcamp